While fans await the release of his sophomore album titled ‘ELEVATED’, singer, Mr. 2Kay has released a short documentary about the upcoming project.

The documentary, which was put together by award winning creative director, Shola Animashuan for Grafton Records, shows Mr. 2Kay talking about his early days in Port Harcourt to his movement to Lagos, London and to other parts of the world. The singer also talked about his up upcoming ELEVATED album and what fans should expect from it.

The video shows some behind the scene moments from various sold out concerts to video shoots and photo shoots. Viewers will also spot Mr. 2Kay on a set with Clarence Peters while shooting “Pray For Me” and one other video that is yet to be released.

“It’s just positive vibes all the way. I can beat my chest to tell you that I’m serving you guys the best album of 2018,” says Mr. 2kay. 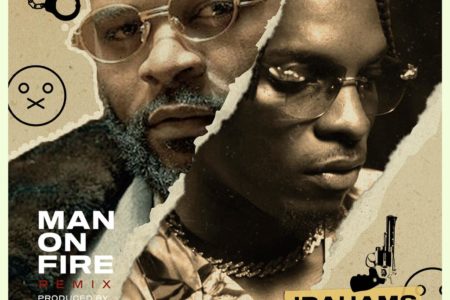 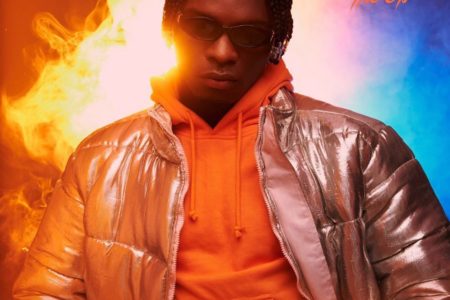 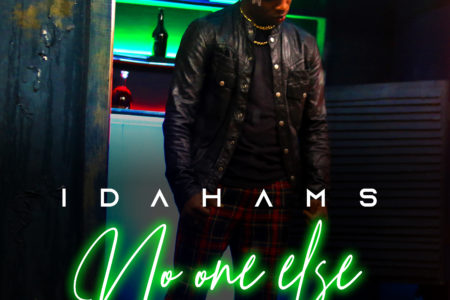 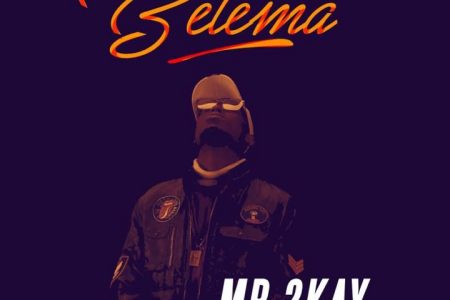 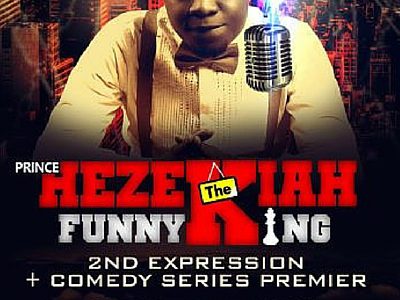 PRINCE HEZEKIAH - JUST A DATE? (THE FUNNY KING)
Sign In