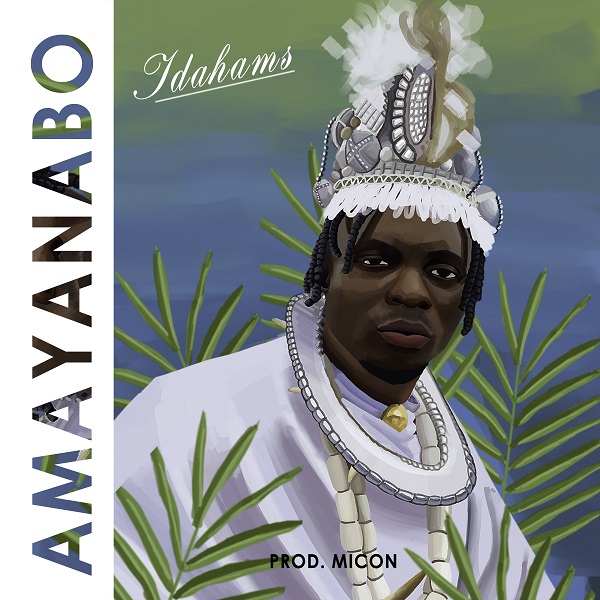 Grafton Records’ award-winning and talented Singer, songwriter and producer Idahams comes through with ‘Amayanabo(The King)’. The single is the follow-up of his massive and widely accepted hit ‘No one else (remix)’ in which he featured Teni.

On the new record, Idahams touched all elements of traditional Afropop, drawing inspiration from his southern roots as he referenced himself as the King while chanting praises in Ijaw dialect. The song is a two-versed masterpiece which reminds of his ability in songwriting while vocalizing to a production assembled by popular producer, Micon.

Idahams previous song was played and viewed a million plus times on Spotify and YouTube respectively, with additional streams on other digital platforms.

You can buy and listen with the link: fanlink.to/IdahamsAmayanabo

Linkedin
11 months ago in New Release, News, Spotlight
IdahamsNo one Else
Comments