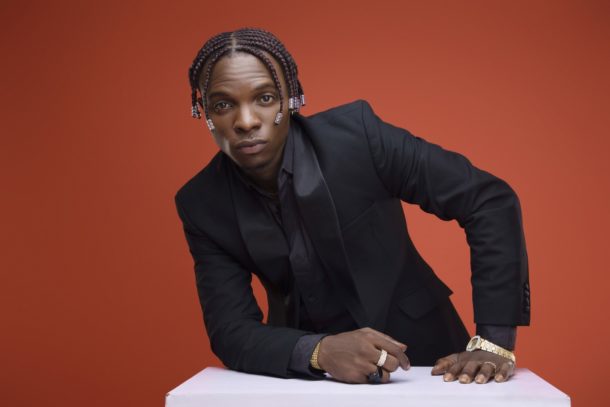 Grafton Records act, Hart Idawarifagha popularly known as Idahams has just released some beautiful images from his recent photo shoot with urban photographer and visual artist, Amazing Klef. The multi talented singer who is currently promoting a new song titled “No One Else” was on set with ace cinematographer, Clarence Peters last weekend to make the video for his new single.

The single “No One Else” produced by 2Tu trended on Instagram for several weeks as Idahams indulged his female fans to participate in a makeover competition that saw three ladies smile home with 100k worth of Zaron makeup products.

According to Idahams, “I am really excited about all my upcoming projects. I will be releasing the video for “No One Else” before the end of this year as I am presently discussing with my label heads at the moment. I also have a new song waiting to be released after my upcoming video but for now I want my teeming fans to let me know what they think about my new pictures by Amazing Klef.”

Real name Hart Idawarifagha lshmael, Idahams is a full pack of talent – he is a singer, producer, songwriter and entertainer. He started his music career at the age of 10 in the Anglican Church, Rivers State, where he played the keyboard, trumpet, bass guitar and other instruments.

Idahams was styled by Laura Ugoh. Check out some of the photos and more will be coming up on his instagram page – @officialIdahams. 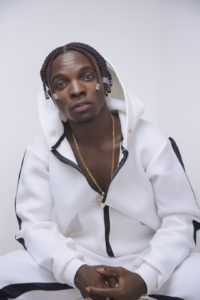 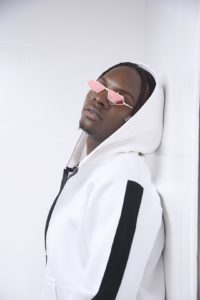 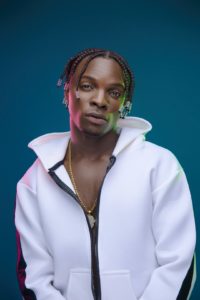 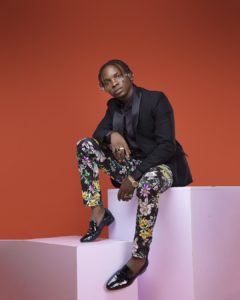 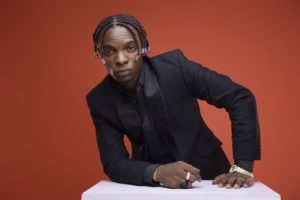 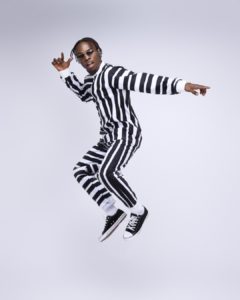 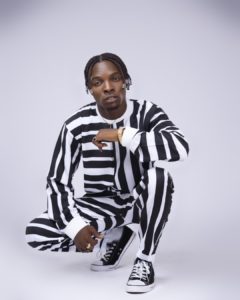 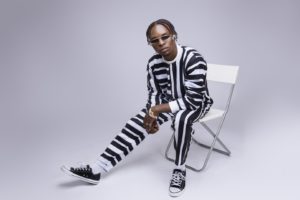 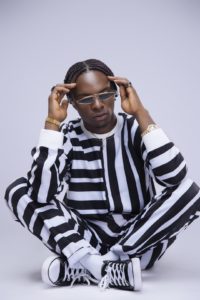 Linkedin
1 year ago in New Release, News, Spotlight
Anything for youGod Can Bless AnybodyHeal The LandIdahamsNo one Else
Comments