Grafton Entertainment, home to the very gifted Mr. 2Kay, is proud to introduce Idahams, the new signee into the Nigeria and UK based label.

Describing how he met Idahams and why he signed him, the CEO of Grafton Entertainment, Mr. Tonye Ibiama said, “He (Idahams) was introduced to me by a relative and after I listened to his demo, I had to offer him a deal immediately.”

Tonye strongly believes Idahams is the future of Nigeria’s music and a complete musician in every sense of it. The multitalented artiste is rounding up a grooming session at the label’s academy and at the same time, recording fresh materials that will be released in the coming weeks.

Real name Hart Idawarifagha lshmael, Idahams is a bunch of talent – he is a singer, producer, songwriter and entertainer. He started his music career at the age of 10 in the Anglican Church, Rivers State, where he played the keyboard, trumpet, bass guitar and other instruments.

On the mainstream, Idahams has produced lots of artistes in Port Harcourt and Lagos some of which are – Solidstar, Duncan Mighty, Kelly Hansom and Dany Boy. He also produced and co-wrote Double Jay’s hit song – “Bobo Juice” – a song that is still blazing the streets and airwaves of PH till date.

Idahams was nominated at the 2015 Niger Delta Advancement Awards (NDAA) in the Best Producer category and even though he didn’t win, he went on to win Port Harcourt’s Best Producer later that year.

In addition to music, Idahams is a graduate from the School of Oceanography, where he studied Marine Engineering in seamanship. He is expected to release his first single in the coming weeks. 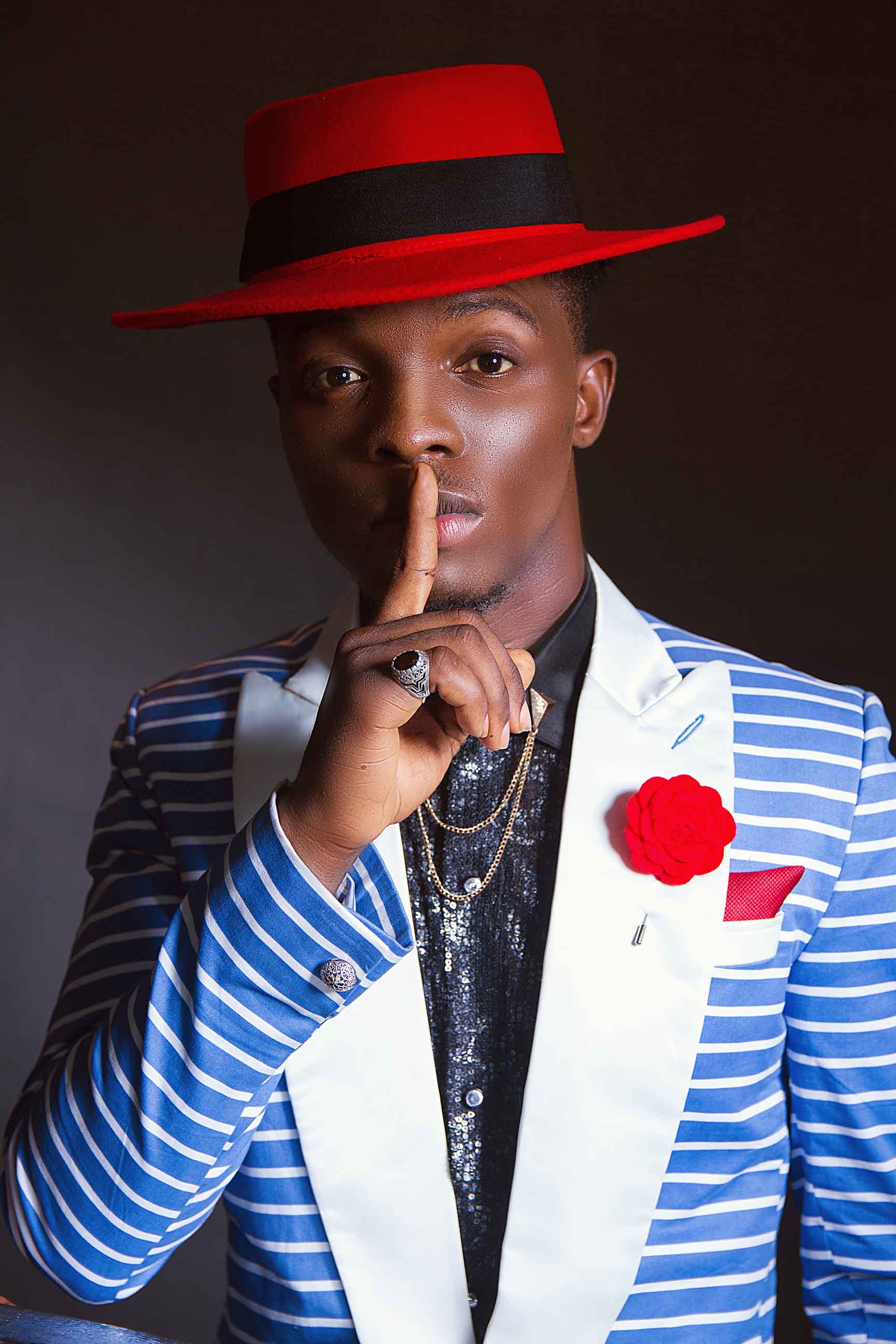 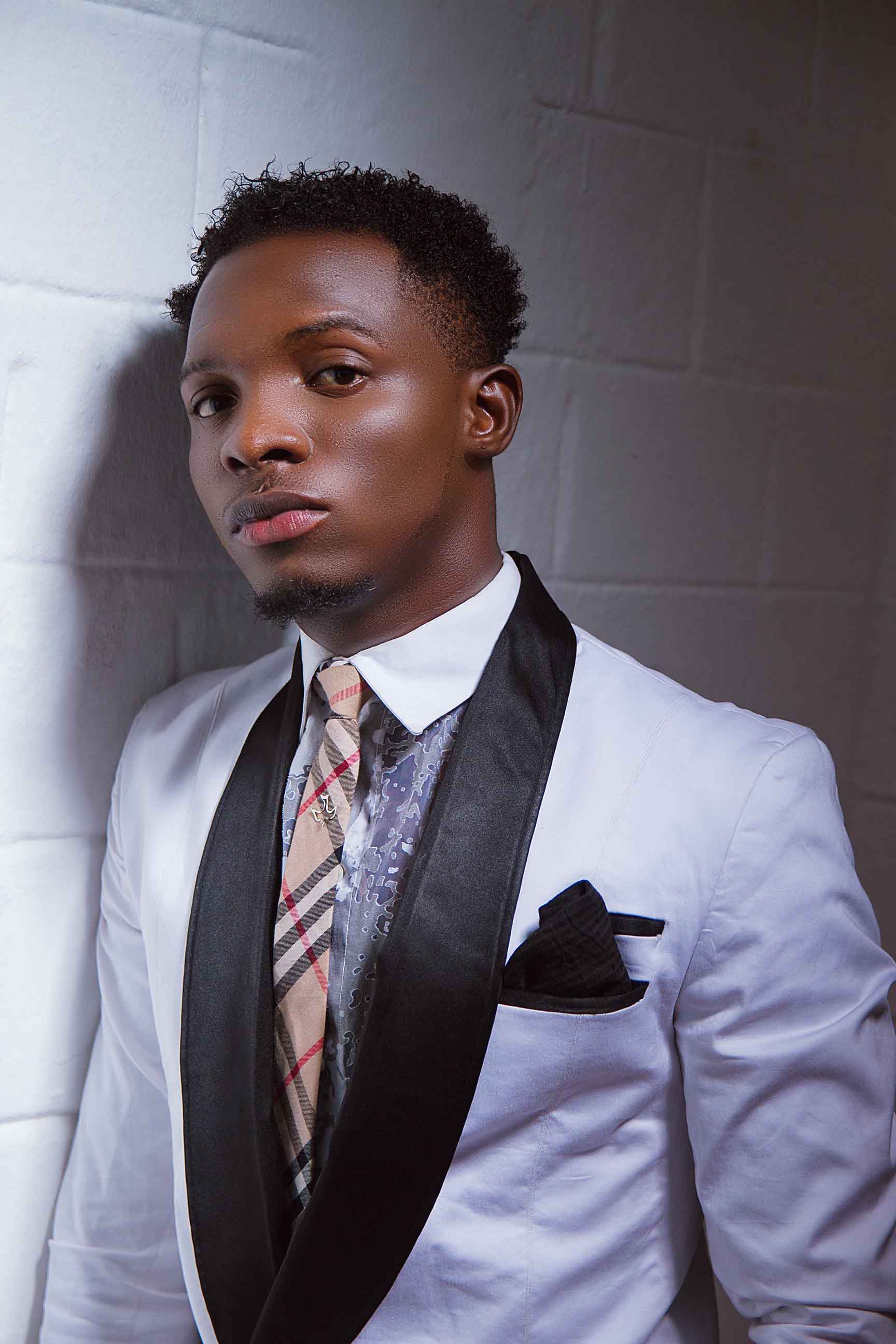 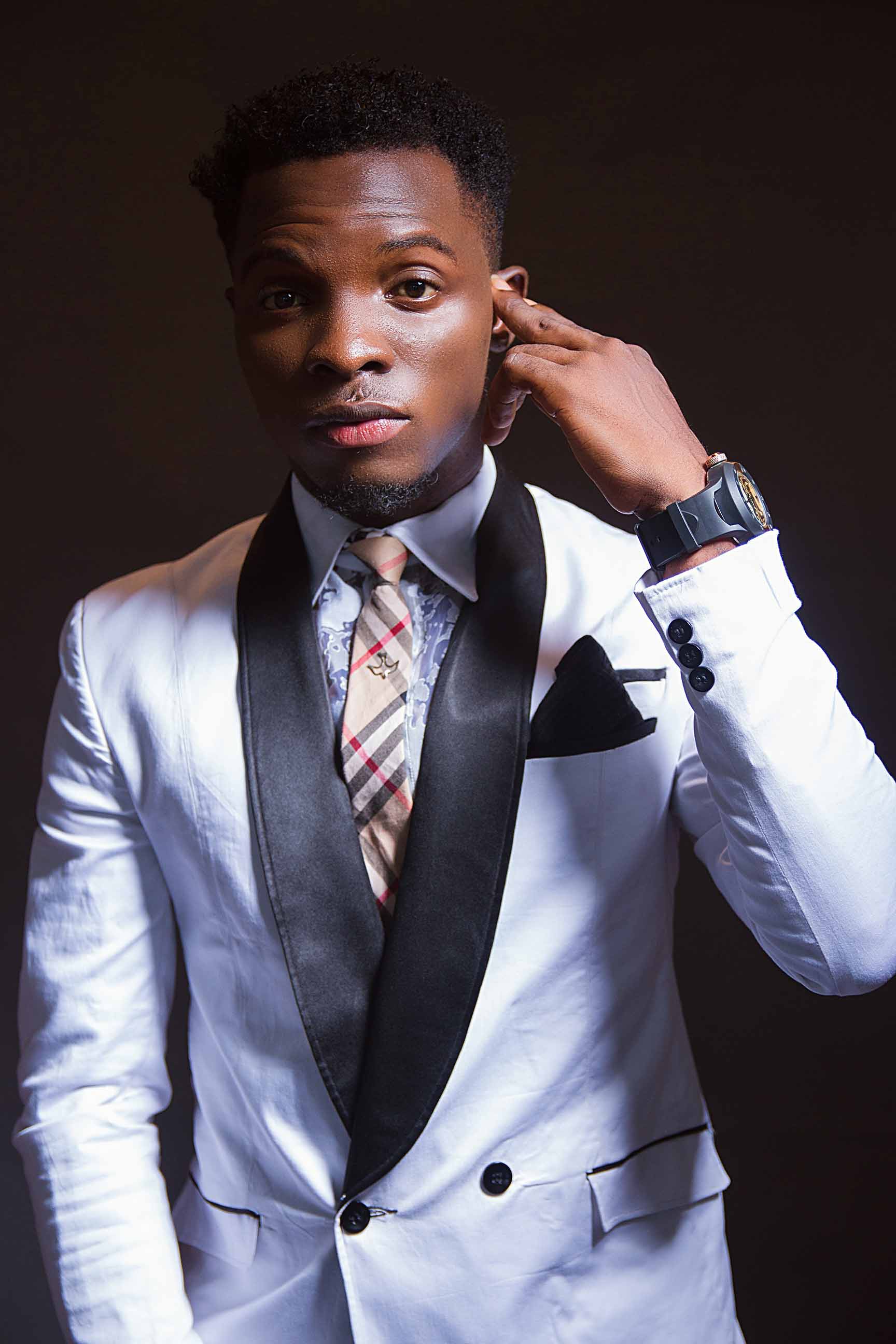 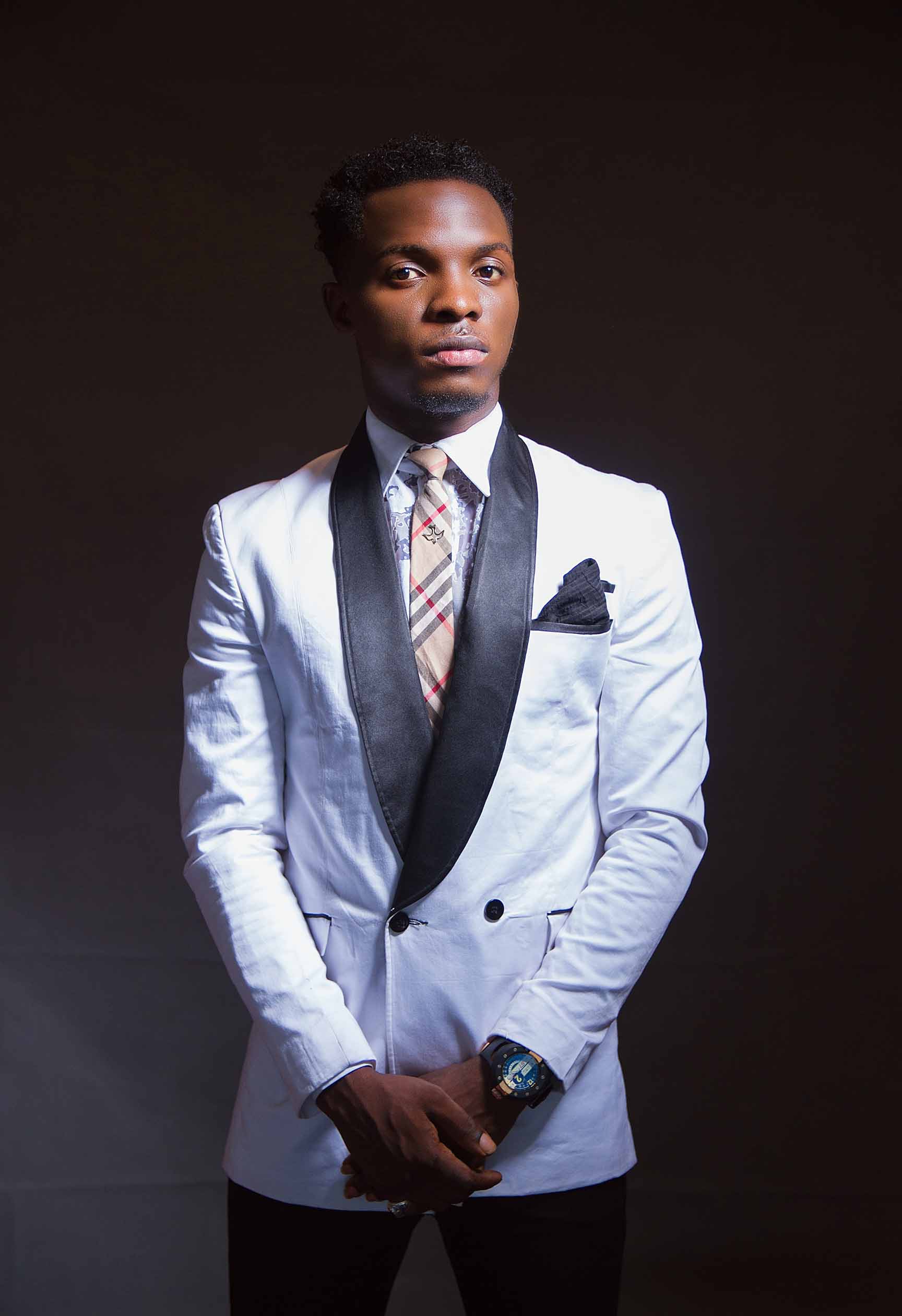 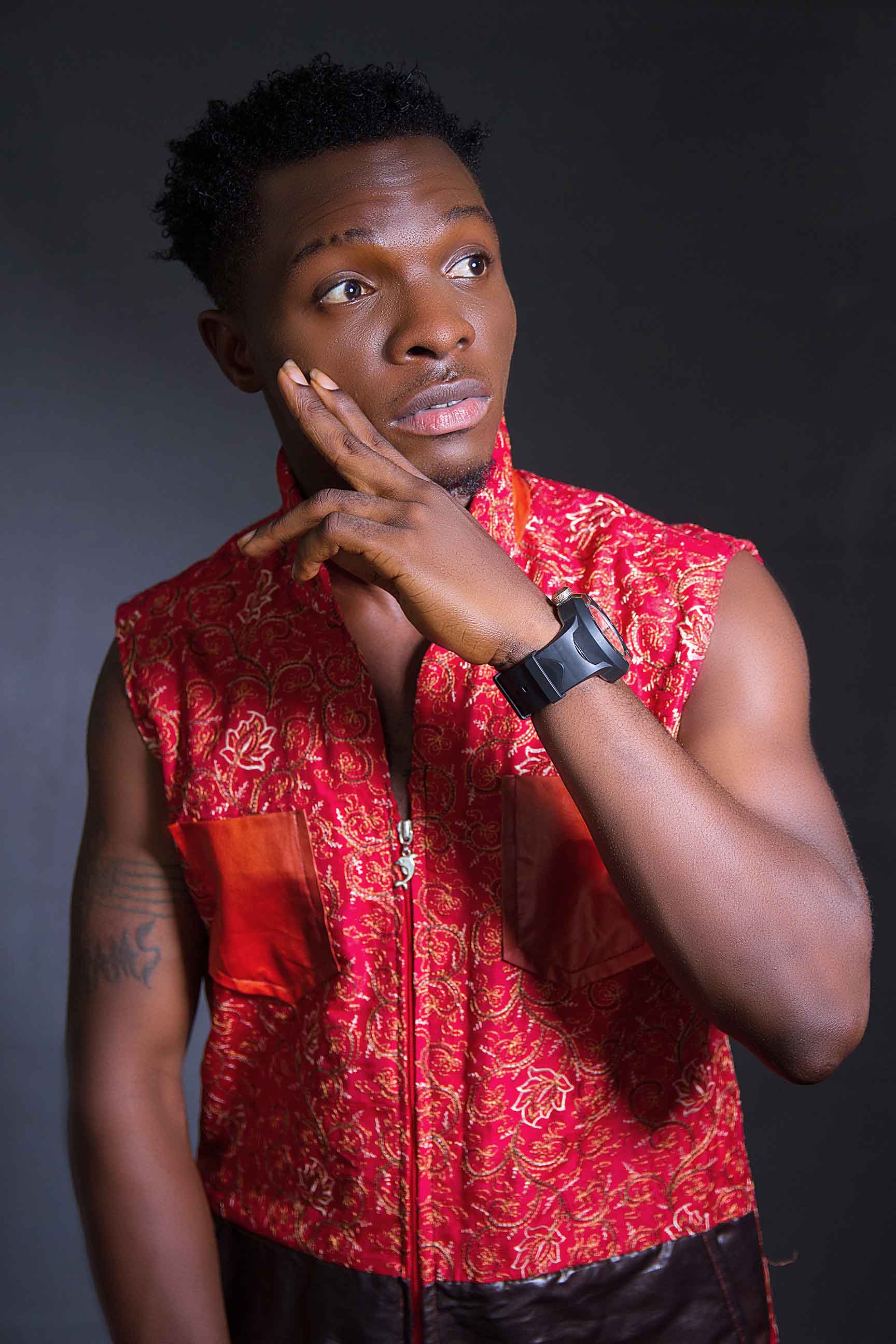 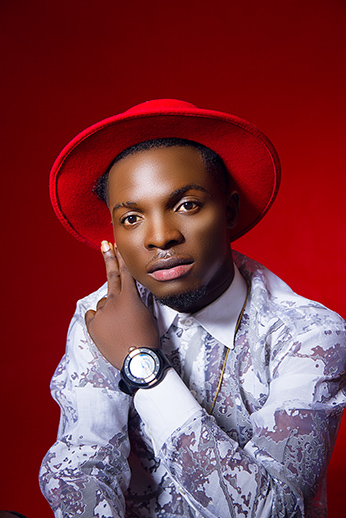 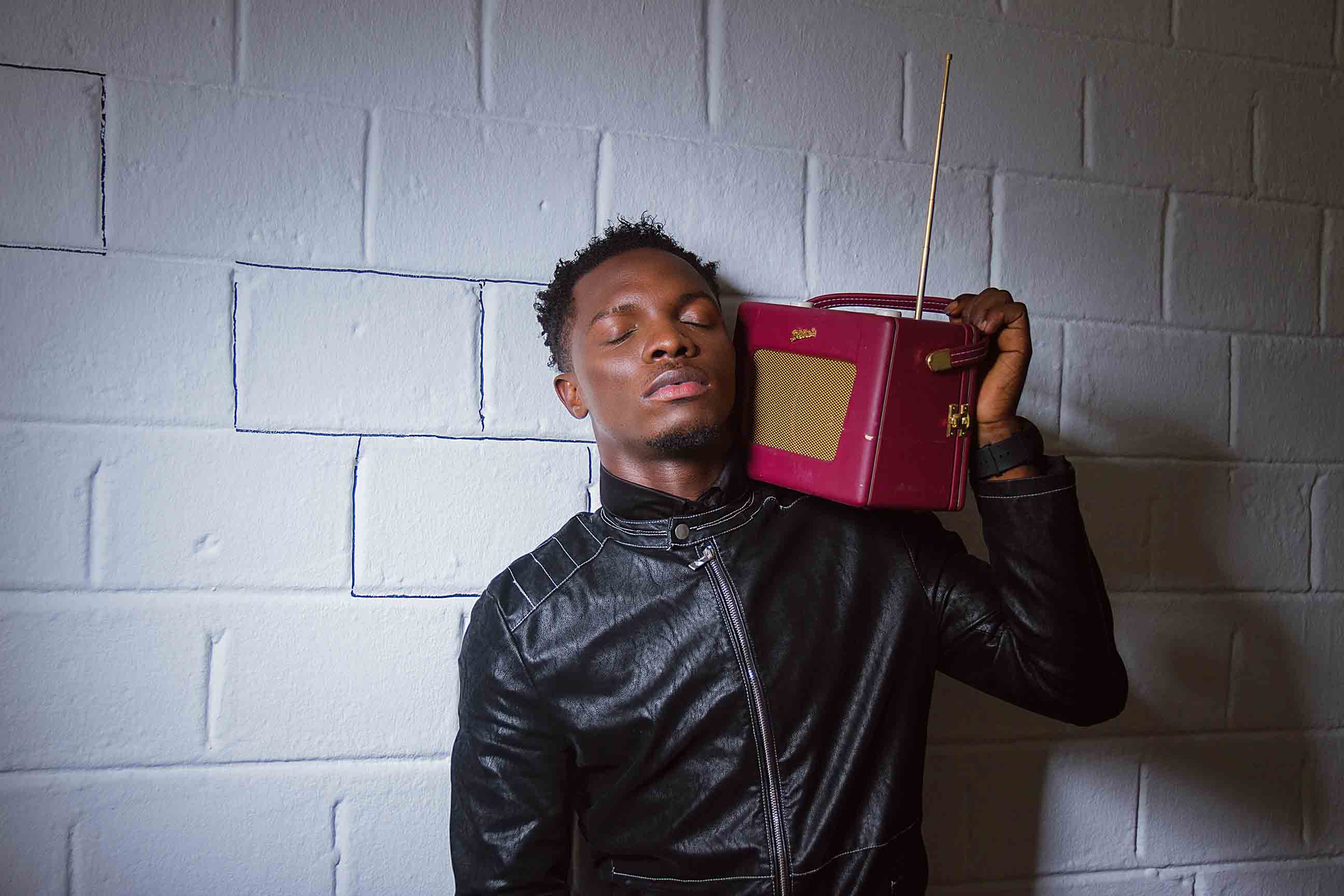 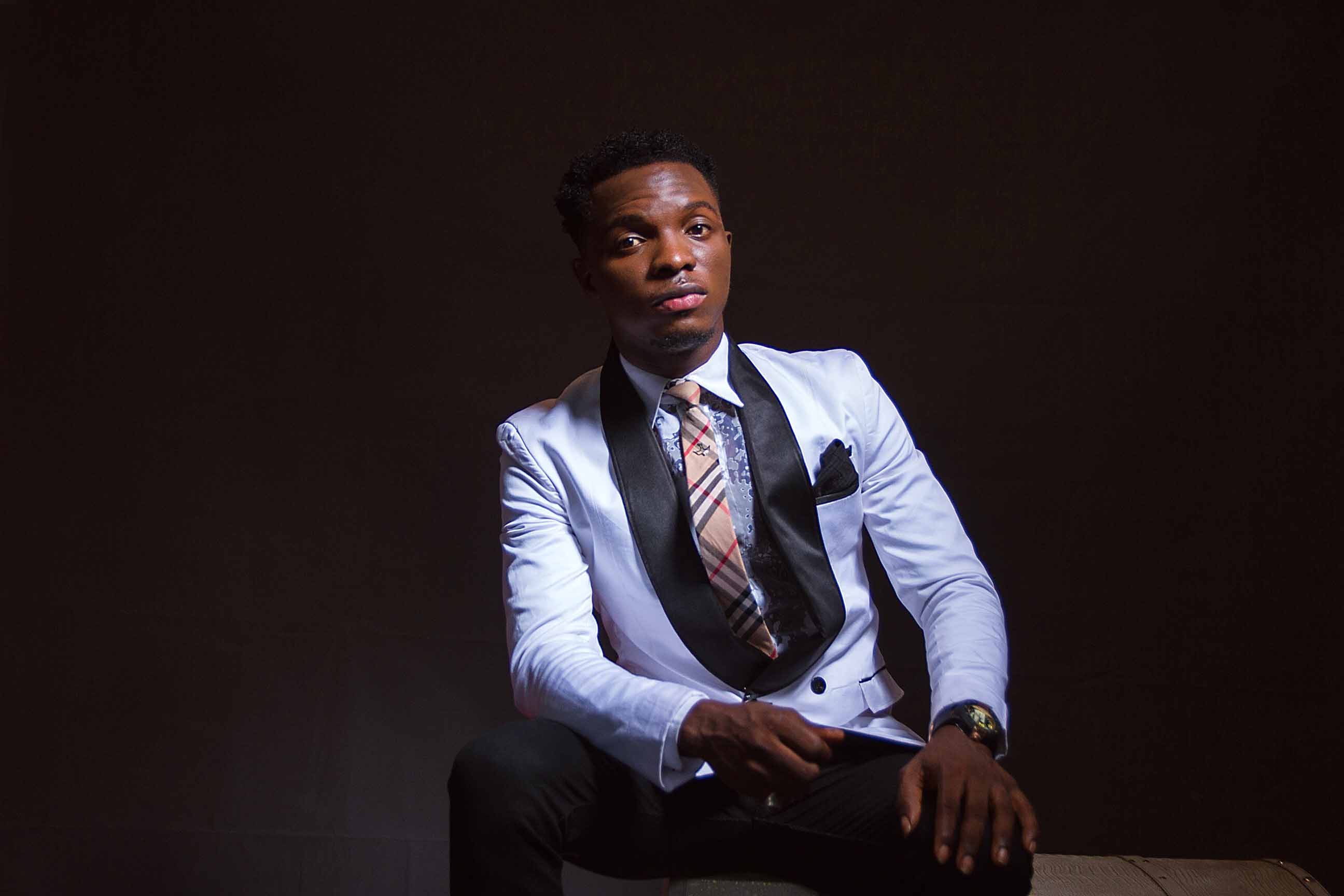