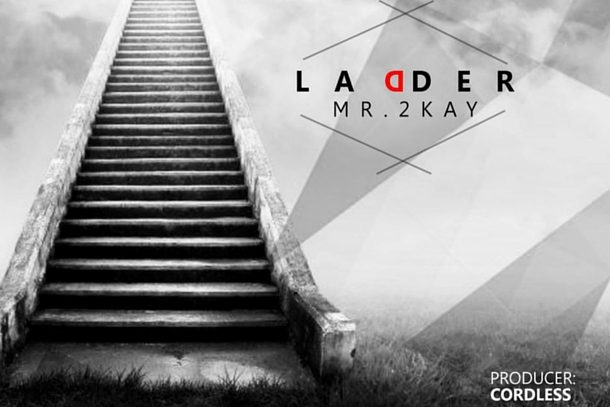 Grafton Records artiste, Mr 2Kay, releases ‘Ladder’, the second single off his‘Count It All Joy’ EP released in February. The track, now made available for free download, was produced by Cordless and mixed and mastered  by Brain

Ladder is a very narrative and relatable song. Mr 2Kay gives life advice using his unique storytelling style.  It is an infectious Highlife tune that talks about the realities of life. The song tells different stories highlighting the need for one to never forget his/her humble beginnings. in classic 2Kay style, the song is as danceable as it is introspective, and it comes with a message.

Mr 2Kay has been all over the news recently, following the release of the EP which has garnered rave reviews on top music sites. He has also held a few listening parties for the project in different regions of the country. The latest, a massive concert held in his home town – Bonny Island – at the end of April, saw performances from some of the industry’s biggest artists, comedians and more. The count it all joy crooner is the cover of the latest issue of Nigerian top music magazine Mystreetz  and say’s